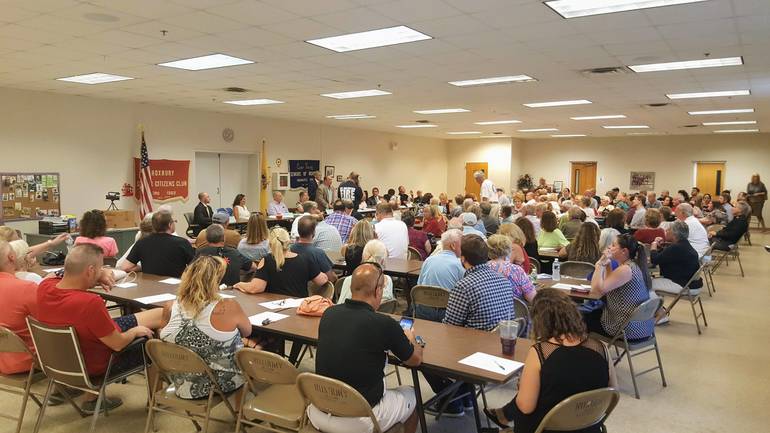 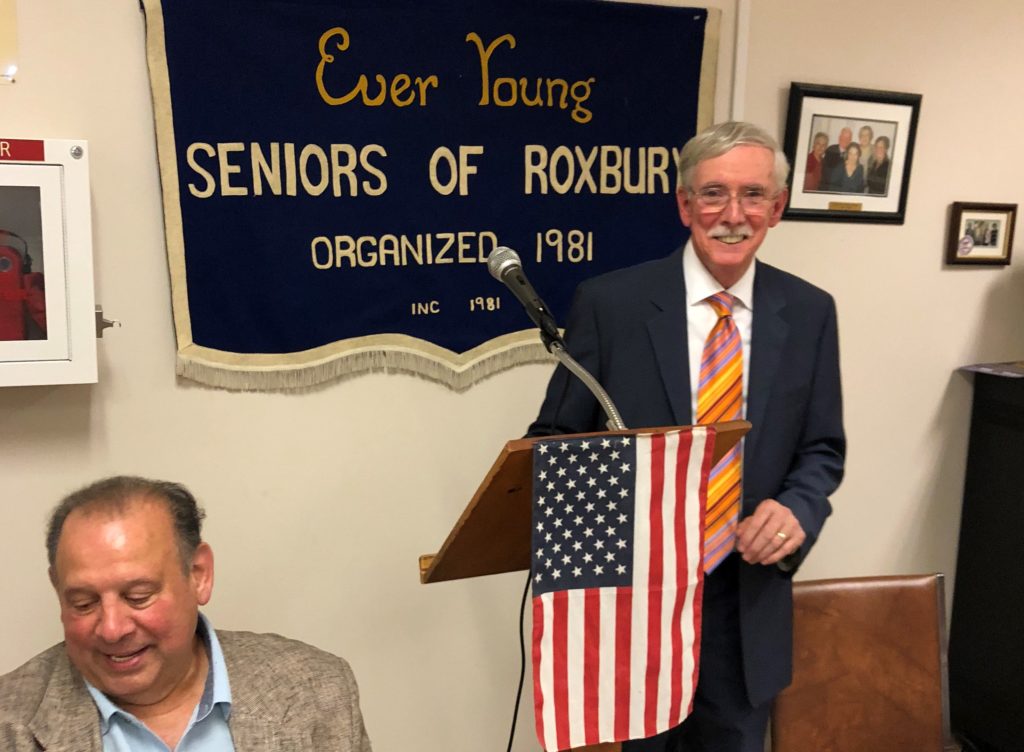 Jaffe Podcast : What will it take for New Jersey to change? 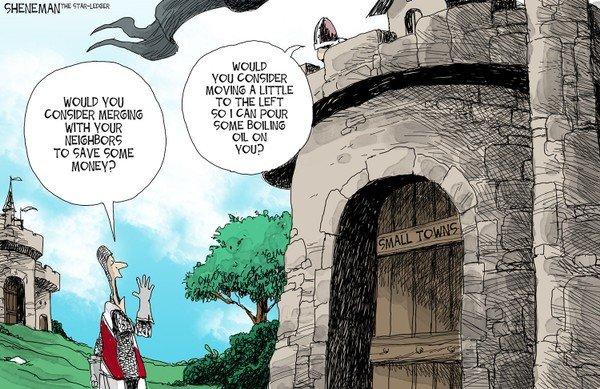 A push to consolidate some smaller towns and boroughs in New Jersey could be gaining traction, but it’s been years since the rare event of a merger.

One proposal calls for forcing towns with fewer than 5,000 residents to merge with a neighboring one. Gina Genovese, executive director of Courage to Connect NJ, said it makes economic sense.

“In New Jersey, we have 565 separate administrative structures performing 80 percent of the same services or more,” she said. “The redundancy is why our taxes are higher than most in the nation.”

Genovese ran for governor last year as an independent, largely on this issue.

Princeton Township and Borough merged in 2013, and four school districts merged a year after that. Without a state mandate and financial support, Genovese said, further mergers will be difficult to achieve.

While lawmakers are discussing the issue, “they need to do more than talk,” she said. “They need to get involved with Roxbury and Mount Arlington, where taxpayers have spent five years of their life to get a study that shows significant savings [from consolidation]. New Jersey has to make some bold moves.”

Go to whyy.org for some of the towns that could be merged based on their size.

New Jersey taxpayers pay almost $30 billion a year in property taxes to cover the costs of our inefficient, bloated and in some ways backward system for delivering services. That amount is 10 percent of what the other 49 states pay in property taxes. New Jersey has a spending problem, not a revenue problem.

The current push by Trenton to increase income taxes, sales taxes and corporate taxes for more school funding, pension funding and more municipal aid will never be the answer.  It will actually add more overhead, increase our inefficient structure and have us paying $32 billion in no time.

​Where is the concern of our elected officials and the voter outrage that the majority of residents have to work two to three months just to pay their property taxes?  Every local elected official and the governor should be looking at ways to reduce our overhead, make our services more efficient and reward innovation. The problem we must address is the current cost of providing local services. 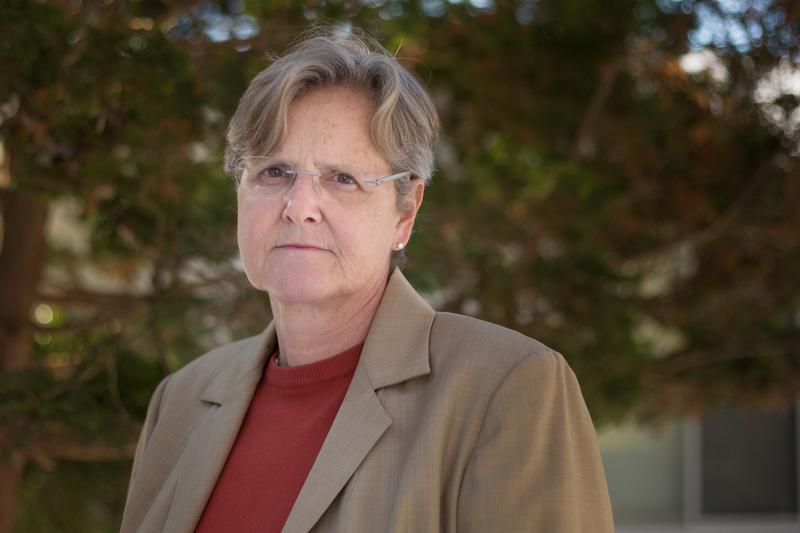 The commission’s efforts, however, have been stymied, because of the lack of state funding to support the consolidation study activities. Even though the state has lent lip-service encouragement to the principle of consolidation, New Jersey has failed to lend pocket-book support.

What can Syracuse and Onondaga County learn from other consolidations

PRINCETON, N.J. (WSYR-TV) - Whether you know it or not, our community is at a key moment in time that could impact generations to come.

The recommendation from the Consensus Commission on modern government made earlier this year would instantly make Syracuse the second largest city in New York State if voted on and approved this November.

However, there seems to be a variety of opinions on forming a new metropolitan government— joining the City of Syracuse and Onondaga County into one entity.

NewsChannel 9’s Jeff Kulikowsky traveled to Princeton, New Jersey, which was facing a critical crossroads much like us, and six years ago two Princetons decided to become one consolidated government.